The new EP out now THE SOLUTION on iTunes, Amazon n all your digital download stores Clinark, (born Clinarke Dill) is a solo Reggae and R&B singer, songwriter, musician and producer. He was born on the British Overseas Territory of Bermuda in the North Atlantic Ocean.  Dill is an accomplished artist he sang in 3 Bermuda bands firstly, ‘Youth Creation’ (1984-1990),’Studio Six’ (1990 to 1993) and ‘Jahstice’ (1994 to 1999). He briefly sang under the name of ‘Dill-in-Jah’ for his début solo single ‘Dem Come'(2004). Dill currently resides in Edmonton, London, England.

In 2006, Dill released his first album, “Clinark Live in Holland with Poor Man Friend Band.” He continued to write more songs, a mixture of Culture, social commentary, ballads and Lovers Rock. This became his debut studio album “Journey to Foreign” (2008) and Deluxe Dub Album (2011). He worked with producers Mafia & Fluxy, guitarist Stanley Andrew and Matic Horns, at Stingray Studios in London. The 20 track album included collaborations with Maxi Priest with the song “Better Tomorrow” receiving a nomination as “Song of the Year” (2009). He also collaborated with Richie Spice, Luciano, Kofi, Brinsley Forde (Aswad) Gramps and Peetah from Morgan Heritage.

In June 2009, Dill released the Jackson 5 Classic, “I’ll Be There, just 4 days before Michael Jackson’s death. Dill said ”I was devastated that Michael passed and decided to release another single, ”Smile” (2009),This was recorded at Blue Pro Studio’s in London.  Fans persuaded him to put out a whole album of songs. This was called “A Tribute to Michael Jackson – A Legend and a Warrior” (2010). The 18 track album covers songs with what Dill calls a “Reggae Twist” and two acoustic mixes. This album was also nominated for British Reggae Industry Awards (BRIA) in the Best British Album category as well as “Journey to Foreign.”

Dill released the single “Babylon City’ (2012) a self-penned conscious Reggae song spawned by UK summer riots. House of Riddim in Austria and at Blue Pro Studios. Dill released a new EP, “They Don’t Care About Us – A Tribute to Michael Jackson (Remix)”.Michael Jackson fans still kept Dill busy in 2013 with requests for more covers. Also he released a newly penned song in August 2013 in commemoration entitled “Happy Birthday MJ.”  In September 2013. He collaborated on Songweavers “Ray of Hope” for the 4th International Charity CD (International Peace Project) lyrics by Shimon Peres, President of Israel, and Clinark produced the music in Pop/Soul style.

In February 2015 Dill released a new mini album ‘The Solution” on the Famous Records label. The conscious title track, “The Solution, “calls for a “Rebel-U-tion” for the world, in the same vein as “Babylon City” and “No More War.” All of these tracks are included in the album with new Lovers Rock song on the “Unification Riddim” entitled “What You Gonna Do?” A reworking of his MJ tribute song “Happy Birthday Today” is also included.

This site uses Akismet to reduce spam. Learn how your comment data is processed.

@BermudaCal – Wait Up For Me 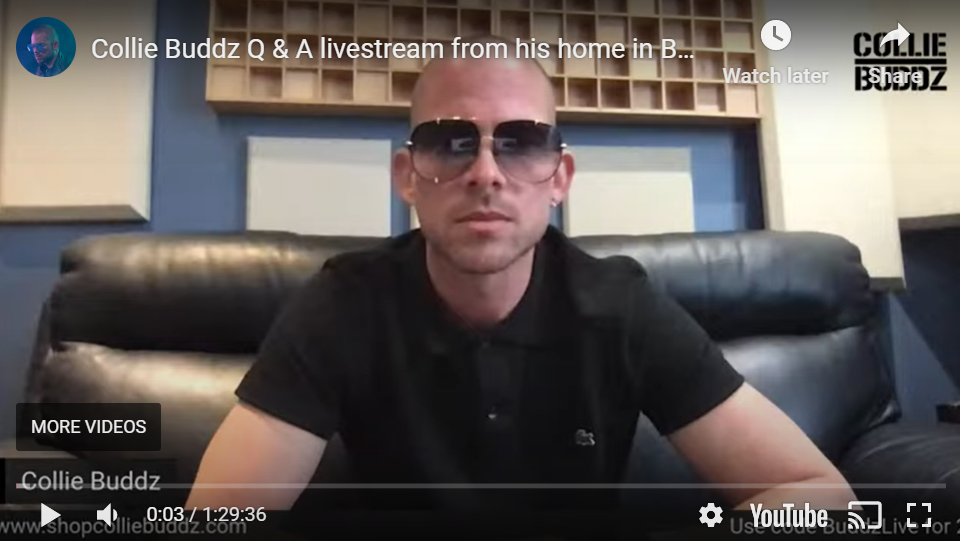 The 1615-16 Coins of #Bermuda : The First English Coins of North America @coinweek