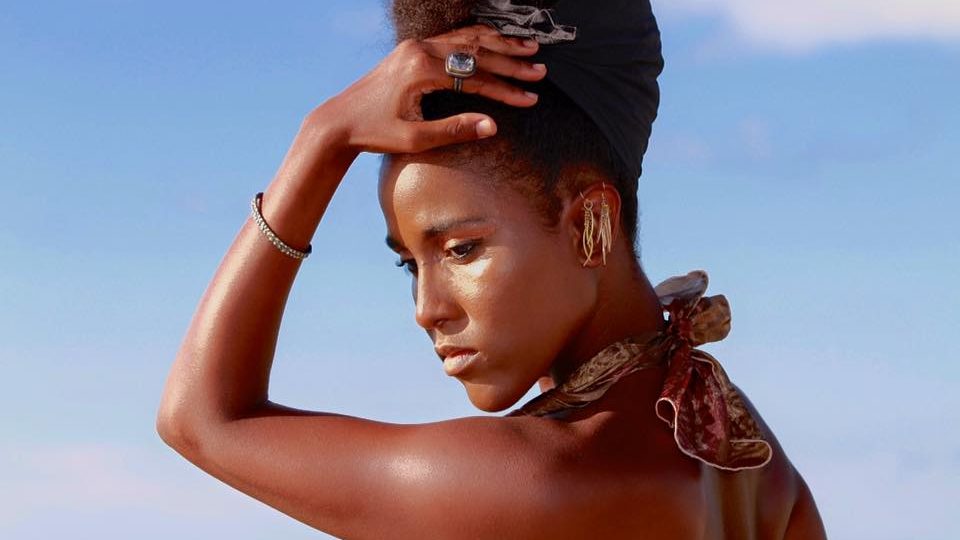 Joy’s culturally diverse background is reflected in the range of her musical tastes – from rock to country, gospel, jazz and opera.

Joy’s musical journey began in childhood when her natural talents as a poet and singer earned her recognition from her teachers and peers. She was to hone her talents at Oakwood College where she completed a B.M. in Vocal Performance/Pedagogy with Ginger Beasley.

Joy’s culturally diverse background is reflected in the range of her musical tastes – from rock to country, gospel, jazz and opera. Joy defies easy categorization. Ask her who she is and she will tell you the story of her Native American grandmother, the flight of her parents from strife torn Honduras as she prepared to enter the world, and living in close proximity to the Mexican border in California.

She has graced the stage with soprano Kathleen Battle, the Aeolians, and a variety of rock bands in Huntsville, Alabama and Bermuda. Joy T. Barnum was recognized as one of Bermuda’s top talents as first runner-up in Bermuda Idol 2005. Months later, she was invited to be an opening act for Yolanda Adams and Smokey Norful
She would go on to open for Seal and Patti La Belle at two consecutive annual Bermuda Music Festivals, and in 2009, Joy performed with Swedish indie singer Lykke Li.

“She sounds like Sam Cooke but with legs all the way up to her neck,” says music producer Thaao Dill. “She sings like she’s on fire and she’s fine with being on fire. She doesn’t want anybody to put her out.”

2003 saw Joy’s recording debut when she contributed to Dill’s Glasshead album – a hip-hop centric instrumental project released through indie hip hop online distributor hiphopinfinity.com. Online audiences made it clear that they wanted to hear more from this fresh and vibrant new voice – a demand which led to an artistic collaboration between the two and the birth in 2004 of Phlegm in Tayo’s Closet – a groovy and eclectic compilation of Joy’s original verses.
And Other Places, was rescued from the carnage of a hard drive disaster and released to the public in 2008. 2010 saw the release of her third album – a limited edition vinyl record Joy T. Barnum and the Channel.

In May 2010, in New York City, where she joined other Bermudian performers in a three-venue jaunt (Nyuorican Poets Café, Galapagos Art Space and The Shrine Nightclub) facilitated by the Chewstick Foundation, Bermuda’s leading artists movement.

An articulate and intelligent poet, Joy T. Barnum was winner of Bermuda’s first national Poetry competition and her work is published in the island’s first Anthology of poetry.

Joy considers it her duty to help humanity when called upon and her performances have contributed towards fundraising for Haiti and Chile relief efforts and other humanitarian campaigns. She is also passionate about the environment and in 2005 joined Heather Nova in an awareness raising free concert sponsored by environmental charity Greenrock. In October 2010 she joined Heather Nova on a European tour for “A Special Acoustic Evening” and released her album, “Live at La Cafe de la Danse” in 2011 which was recorded in Paris.

Joy also teaches voice at the Bermuda School of Music