Do your work. Give thanks. Bermudians.com/darenherbert – Daren is a performer who has trained, worked and taught on stages in the U.S. South Korea, Bermuda, the U.K., Canada and Japan

Daren (who played Burrs in ‎The Wild Party) accepts the 2015 Dora Award for Outstanding performance by a Male in the Musical Theatre Division.

Born and raised on the island of Bermuda, Daren is a performer who has trained, worked and taught on stages in the U.S. South Korea, Bermuda, the U.K., Canada and Japan. He has appeared on screen in Dreamgirls, Human Target, Fringe, Smallville, Roland Emmerich’s 2012, Hot Tub Time Machine, Breakout Kings, Stargate Universe and This Means War. Daren has earned an LA Drama Critics Circle Award and an NAACP Theatre Award Nomination for his work in Los Angeles and is a Three-time Dora Mavor Moore Award nominee for his stage work in Toronto. He has spent time as a teacher, a healthcare technician, a nursing assistant, a reservist in the Bermuda Regiment and he is one of the founders of JaKoMa Entertainment. Daren received his BFA in Theatre Arts and MFA in Drama at The University of the Arts, Philadelphia and the University of California, Irvine respectively 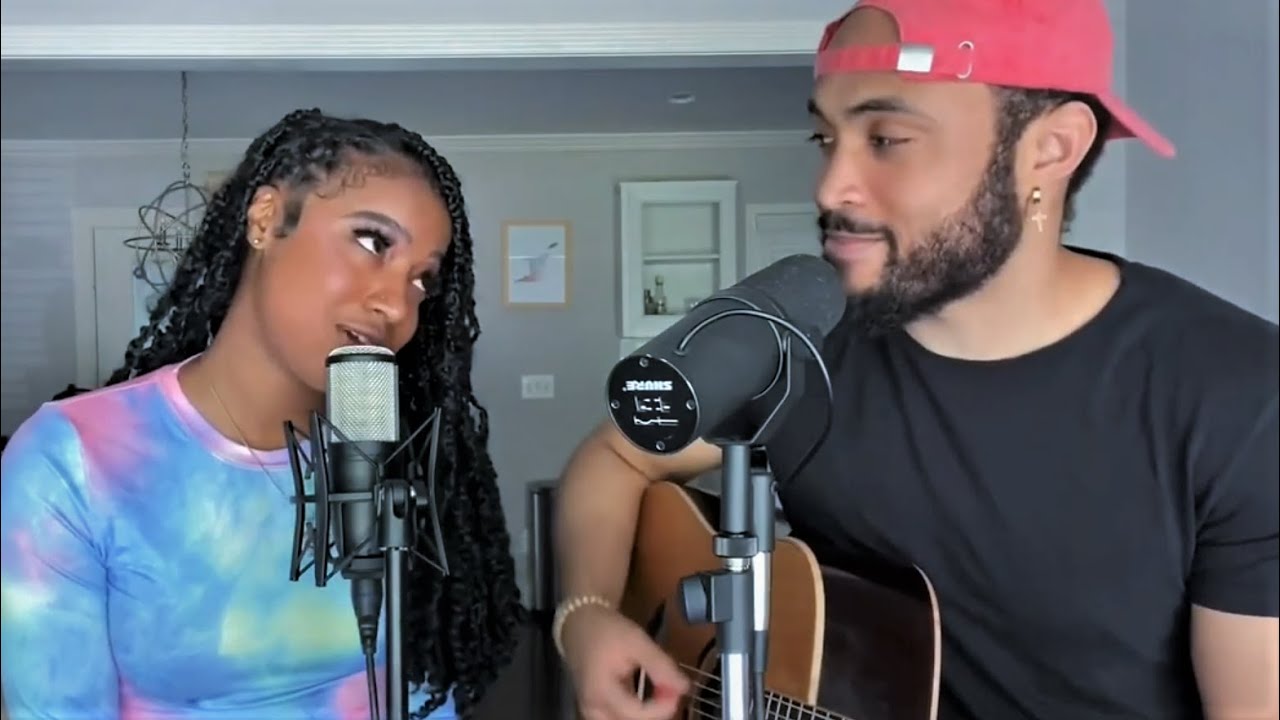